Signing a document on behalf of a corporation while deviating from permission will usually bind the corporation
A lawyer demanded a fee for legal services provided to a non-profit society under a retainer fee agreement signed by one of the society members, along with the society’s stamp.

When the language of an agreement is unclear one may use the preceding term sheet for interpretation
Three entrepreneurs founded a startup company and in a term sheet agreed that their shares will be subject to a reverse-vesting mechanism so that the company may buy back shares not yet vested at termination of employment and that two may decide to dismiss the third.

Without an agreement otherwise later shareholders loan do not have priority over earlier ones
An investor invested funds in a company that built a commercial center through interest bearing shareholders loans against the allocation of 12% of the company's shares, with the investment agreement stipulating that the loans in the company would be repaid proportionally.

Using distress of a party to an agreement in order to achieve an unfair advantage is grounds for rescission of the contract
A person purchased an apartment and later sold it at a price lower by a third than the market value after being unable to meet the mortgage payments and suffering from a poor emotional state, including due to drug use, and was even admitted to a mental health institution shortly after signing the agreement.

A purchaser of land that turns the blind eye and does not make checks before the transaction may lose its rights
An apartment owner discovered that his rights in the apartment were recorded in the Land Registry under the name of another, without his knowledge.

How to avoid being left out of the startup that you established
Steve Jobs, the brilliant mind behind Apple, who founded the company from his parents’ garage, was removed from his position in the company in 1985. 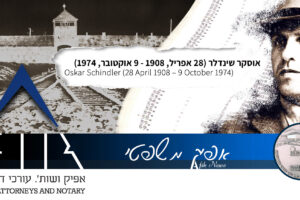 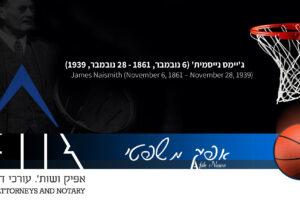