The ASX has finalised its amendments to the ASX Listing Rules after considering the responses to its November 2018 consultation paper: “Simplifying, clarifying and enhancing the integrity and efficiency of the ASX listing rules”. For small cap “start up entities”, material additions and amendments to ASX Listing Rules, which take effect from 1 December 2019, include:
• Enhanced quarterly reporting: The new rule 4.7C, to take effect for the quarter beginning 1 January 2020, requires start-up entities that currently lodge an Appendix 4C quarterly cash flow report with ASX under rule 4.7B to also lodge a quarterly activities report with ASX detailing:
o if the reporting quarter is included in a period covered by a “use of funds” statement in the entity’s listing prospectus, a comparison of its actual expenditure since the date of its admission against the expenditure estimated in the “use of funds” statement and any material differences;
o if any category of expenditure in the entity’s cash flow report is materially different from the estimated cash flows for the next quarter shown in its quarterly cash flow report for the preceding quarter, an explanation as to why this is so;
o a description of, and an explanation for, any payments to an associate, or a related party, of the entity included in its quarterly cash flow report;
• Good fame and character: Rule 1.1, condition 20 is expanded to cover an entity’s CEO or proposed CEO as well as its directors and proposed directors.
• Working capital: clarification of the working capital requirement for assets test listings by adding a definition of “working capital” in rule 19.12 and amending the “working capital test” in rule 1.3.3.
• Chess Depository Instruments: New rule 4.11 requires entities that have CDIs issued over their quoted securities to notify ASX on the number of CDIs on issue monthly.
Such new and amended Listing Rules increase the requirement for ongoing advice from an Australian legal advisor to ASX listed companies, even if they are not based in Australia, and the importance to employ on a day-to-day basis either an Australian law firm or a law firm in the jurisdiction of activity (e.g. an Israeli office), that has in its office in Israel an experienced Australian public markets lawyer that can advise as to the Australian capital markets generally and specifically as to the new and amended ASX Listing Rules. 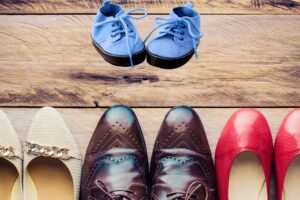 A triple parental order? And what if the child had three parents...? 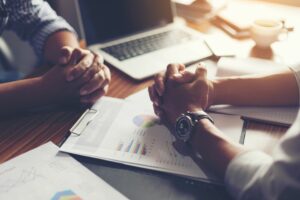 To disclose or not to disclose, that is the question