Afik News is The Bi-Weekly Professional Magazine of Afik & Co. Attorneys and Notary 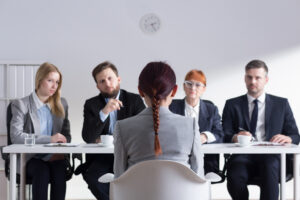 Better Late Than Never-Have you Heard of a Belated Hearing?

In a company dealing with consulting and maintenance of "clean rooms" for laboratories, there were two shareholders, a majority and a minority. At some point the minority shareholder resigned from his position as a CEO of the company but remained a shareholder and a director. After his resignation, he opened a competing company in which he was the sole shareholder and director... read more

A company engaged in the design, production and marketing of emergency lighting products demanded an injunction relief preventing the marketing of a ceiling-mounted emergency lighting fixture that was misleading to a unique and innovative product of it, and thus infringed on its copyrights. The competitor demanded deposit of a guarantee for its expenses... read more

A director and shareholder in a company notified the company of his resignation and transfer of shares to another and the company reported that to the Registrar of Companies. Later, the shareholder contended that the actions should be declared null and void because the documents he signed were not those required under law... read more

Unclear concepts in the agreement will be interpreted according to its purpose, business objective, its content and legal and economic logic

Franchisees of a chain of fruit and vegetable sales, which called for a direct purchase from farmers to reduce costs, announced the cancellation of the franchise agreement after discovering that the prices of products offered by the chain were not competitive, partly because some of the products were purchased from wholesalers and not directly from farmers... read more

An employee was harassed at the workplace and informed the employer. The employer did not act to stop the harassment and the employee decided to resign... read more

Exercising an option subject to conditions does not constitute an exercise

A lessee sent notice of exercising an option to extend the lease period for three additional years, but in the notice stated that the option is subject to certain commercial terms to be granted by the lessor to a replacement lessee... read more 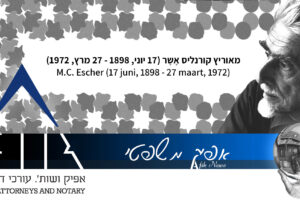